the weekly newsletter of the San Antonio Northeast Rotary Club 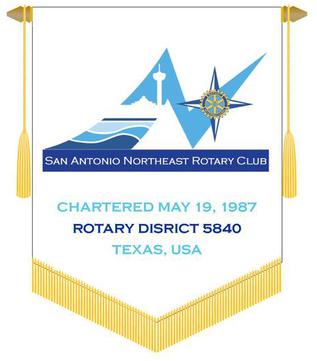 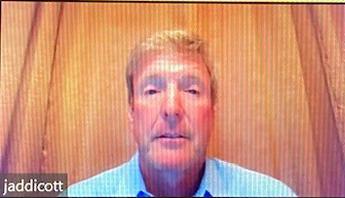 Our speaker on September 29th was
Lt. Colonel (U.S. Army, ret.) Jeffrey F. Addicott.
Dr. Addicott is a full Professor of Law and the Director of the Warrior Defense Project at St. Mary’s University School of Law.  An active duty Army officer in the Judge Advocate General’s Corps for twenty years, Professor Addicott spent a quarter of his career as the senior legal advisor to the United States Army’s Special Forces.  Dr. Addicott’s topic was his new book
"Trump Judges - Protecting America’s Establishment Pillars to “Make America Great Again”, which addresses the power that a sitting president of the United States has on the Supreme Court. 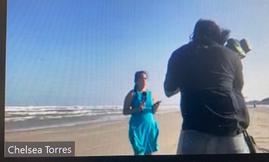 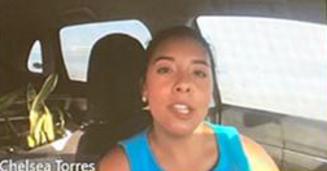 We were pleased to welcome our friend and Honorary San Antonio Northeast Rotarian Chelsea Torres as our guest speaker on September 1st.  Chelsea is a journalist and reporter at KRIS TV 6 in Corpus Christi. Many of you know that Chelsea took care of us when our club used to meet at The Lion & Rose in The Forum. Chelsea gave us presentation on what she does at the television station. She actually came to us via Zoom right after she finished filing a report on the beach in Corpus Christi where a pipeline had
broken earlier in the day.
Thank you Chelsea for a very interesting program.
The Nor'easter for October 13, 2020
The Nor'easter for October 20, 2020 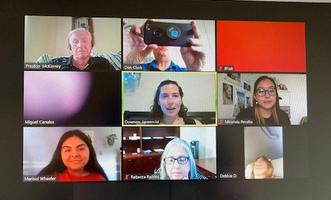 We were very happy to welcome Madison High School Interact Club president Miranda Peralta, vice-president Marisol Wheeler, and school sponsor Janeen Downen as our guest speakers on October 13th.
They gave us an update on all the events and projects that the Madison Interactors have been able to accomplish since the beginning of the school year. It is amazing all the things that these young adults can do, especially with a worldwide pandemic going on.
The Nor'easter for October 27, 2020